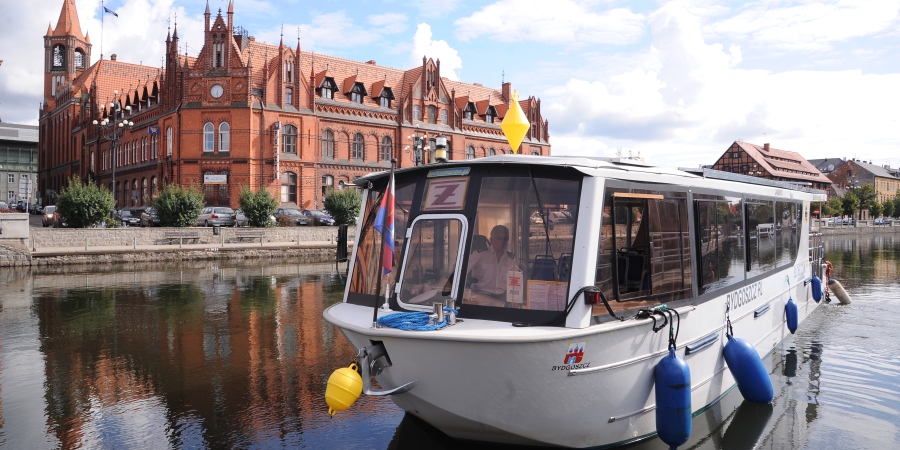 Main Post Office is one of the most spectacular buildings located on the Brda river bank. It was built at the end of the 19th century in the so-called Prussian national style. Until today the building is occupied by the post office, open 24-hours.

The history of the crown post offices in Bydgoszcz goes back to the first half of the 18th century.