It will be an adventure with the Vistula in the background. Its picturesque ribbon outlines our route and reveals picturesque views of the villages. It’s hard to believe that a brand new reality is so close to the city. 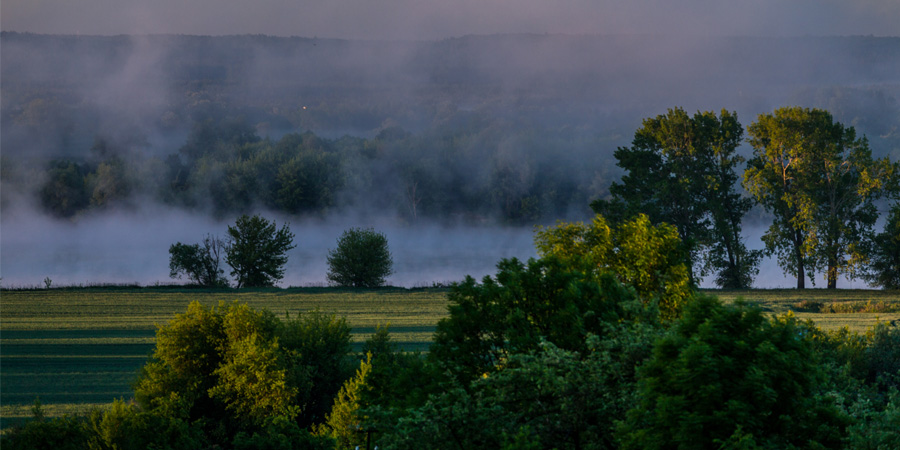 Going out from Bydgoszcz through Fordon on road No 256 we pass through Strzelce Dolne, a kingdom of garden plums. This is attested to by billboards encouraging one to buy “Strzelce Dolne Preserves”, which for several years have been on the list of traditional products of the Ministry of Agriculture. The 200-year old tradition of cooking preserves in copper pots and mixing them with a wooden stirrer has survived to this day. A dozen or so years ago the local culinary secret was revealed for the first time when the process of preparation of the local delicacies was presented during the “Plum Festival”. Every September this event attracts throngs of people to Strzelce Dolne.

Going further, we continue our trip alongside the Vistula, first to Trzęsacz, and later to Kozielec. It’s worth mentioning that in the nearby village of Gądecz, in a picturesque ravine, there are limestone caves named “Bajka I” and “Bajka II”. Entrances to them are very narrow, and one has to crawl to enter one of them. It is real challenge for aficionados of terrain attractions. The charming scenery of Dobrcz gmina features two wooden churches, one dedicated to St Mary Magdalene built in 1699 in Włóki and the other to the Immaculate Conception of the Blessed Virgin Mary in Kozielec. This small, once Protestant, place of worship was erected in the early 19th century on the edge of the Vistula Valley. Heading toward the Vistula, we will find a viewpoint. 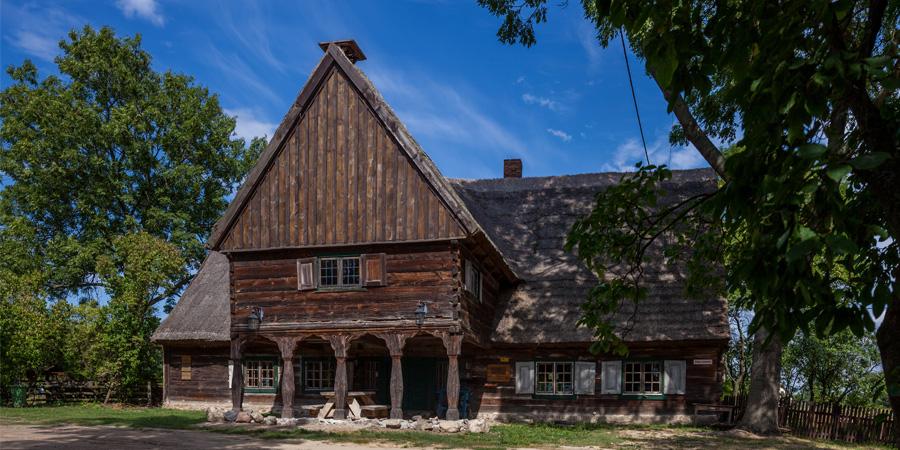 From Kozielec we go through Grabowo to Chrystkowo where we will find traces of the Mennonites, settlers of Dutch ancestry who came here during the period of the Reformation, who were known for their skills in flood control and draining flooded terrains. Chrystkowo is proud of its historical Dutch cottage, dating from the late 18th century. In this impressive house with a thatched roof and front arcade we will find modest rooms and traditional appliances. The ramp in the nearby building for livestock was used to move animals to the upper floor during floods. Old varieties of apple trees have been restored in the neighbouring orchard. From Chrystkowo, we will take a turn to visit the church that we passed earlier. It is the oldest historic landmark of the Pruszcz gmina. 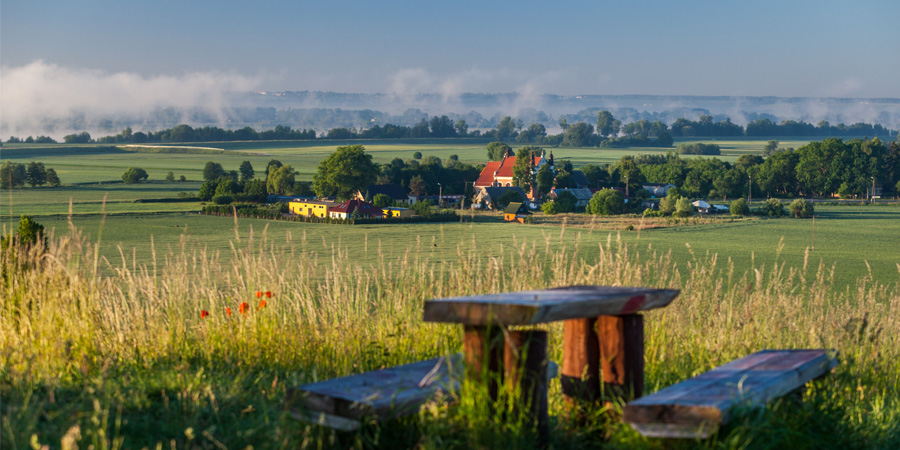 Topolno is called the “Częstochowa of the North” thanks to the local Shrine of Our Lady, Health of the Sick. The first administrators of the church were the Paulines, who received the building along with its miraculous painting in 1685, two years after the end of its construction. According to legend, the image of Mary was shipped here along the Vistula. In order to admire the breath-taking panoramic view of the queen of the Polish rivers and the open spaces of the Vistula Landscape Park that was established here a quarter-century ago, we recommend a trip to the “Talerzyk” viewpoint, on the site of a now non-existent medieval fortified settlement. In the neighbourhood we will find “Winnica przy Talerzyku” – a family run vineyard, which has been involved in growing juicy grapes and producing fine wine for several years. With wind in your hair and a glass of wine you will listen to tales about winemaking, the stock of the old cellar and fulfilled dreams. Cheese from the nearby farmer will complete the experience. It’s not only wine tasting, but also tasting life!

You may also like -->> Road trip to Paluki region 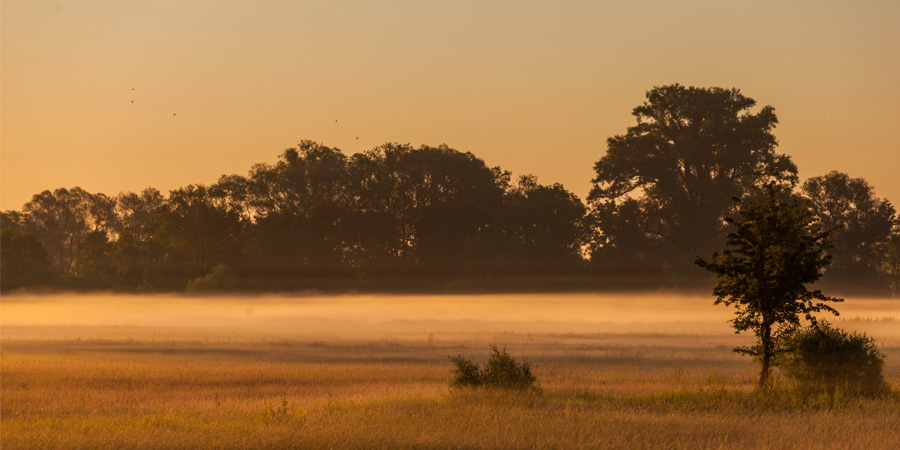 Assuming we have caught the travel bug, we should visit the cottage on the Vistula that was built in 1801 in Luszkowo before returning to Bydgoszcz. Although it can only be accessed by a narrow path, overgrown with dense vegetation, it is a worthwhile experience. After arrival, we will find an old farm with hundreds of appliances that are used on farms, decorative parts of rural architecture and old technical equipment. In the Mennonite pantry, we can purchase natural juices, preserves and delicious fudge made with cream.

The cultural heritage of the Lower Vistula Valley, including local specialties reinvented from old recipes, can be found in the offer of the “Niech Cię Zakole” Trail, which is guided by the motto “We do what we like and we share what’s best in life.” Food connoisseurs should visit the “Taste Festival”, an annual event that is held in Gruczno in the second half of August.

While returning to Bydgoszcz by the Gdańsk road (S5), in the village of Borówno we pass a lake bearing the same name. There is a beach there that is popular among the residents of Bydgoszcz and a water equipment hire facility. Further on our trip back to the city runs through the fast growing Osielsko gmina, featuring a plethora of services, including hotels and restaurants.