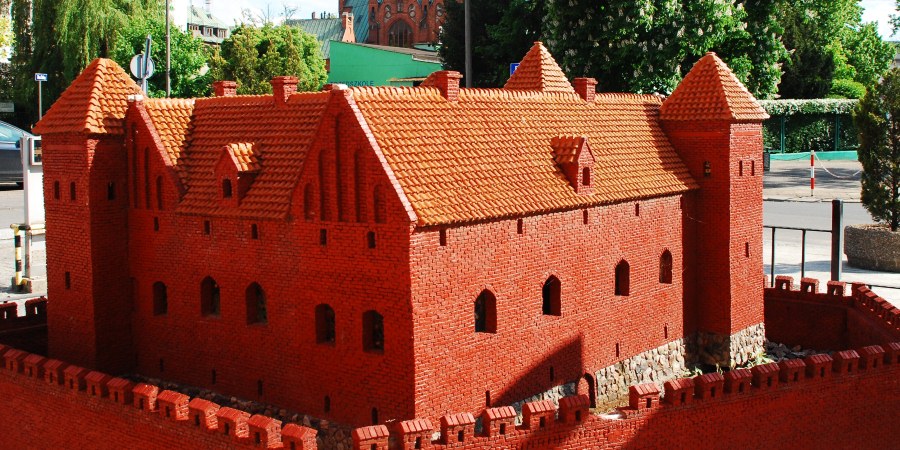 Centuries ago there was a cruel castellan named Karolus, who lived in a castle along with his beautuful daughter Angelika.

The girl’s father was so terrified that his daughter might marry too early that he kept her locked in a tower all day and all night. One day, when Karolus returned from a victorious battle, he brought with him handsome prince Jarosław, whom he threw straight in a dungeon. Angelika, bedazzled by the captive, waited till the nightfall and descended from her own prison to meet the prince. It was love at first sight. Angelika continued with her nocturnal visits, bringing food and wine to the prince, until the day he had enough strength to ask her to set him free. The princess, heedless of her father’s wrath, freed the young man, who promised that some day he would return and ask for her hand in marriage. She kept waiting for her love. Day by day… week by week … month by month …and then, one night, she heard some noise coming from outside the castle walls. It was Jarosław and his knights, coming to finally rescue her. A fierce battle began. It was then Jarosław was killed by the Dark Knight. The grief-stricken princess, in an attempt to avenge her lover, plunged a sword in the knight’s back, killing him at once. When the knight fell to the ground, Angelika came closer, and when she lifted the visor to find out who the knight was, the face she saw turned out to be her father’s. Crushed by the trgedy, Angelika trew herself in the river Brda and drowned. Since that night, she could be seen or heard roaming the castle’s corridors to find her dead lover.